Members of the Jewish community of Jurbarkas were active traders and skilled artisans ever since the 17th century.

Around 2000 Jewish people lived in Jurbarkas before World War II. There were two synagogues in the city: the first was wooden, said to be one of the most beautiful in Eastern Europe, the second was later built of brick. In 1941, Nazis ordered the wooden synagogue to be torn down, but the brick building still stands.

On June 22, 1941, Jurbarkas was occupied by Nazi Germany soldiers. Mass murders of its Jewish residents began a few weeks later, in July. Their execution sites included the Nemunas riverbank east of the city, the old Jewish cemetery, and the forest between Jurbarkas and Smalininkai. Some of the city’s Jews were also sent to ghettos and concentration camps.

Almost no Jewish residents remained in Jurbarkas after the war, since only a small number of them had survived.

In 2018, 11 Stumbling Stones commemorating the Berkover family were laid in Jurbarkas by private persons. 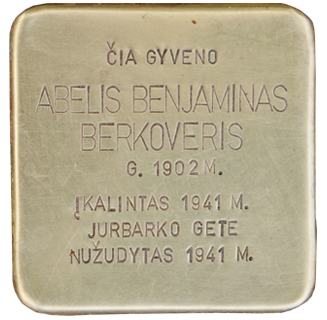 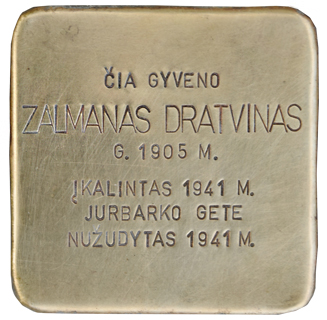 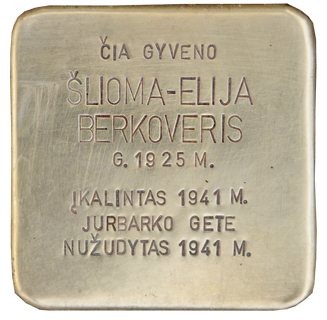 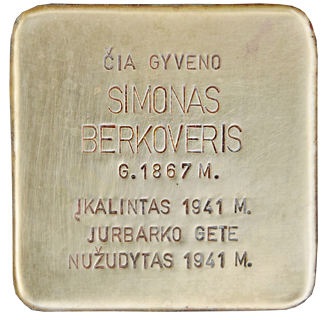 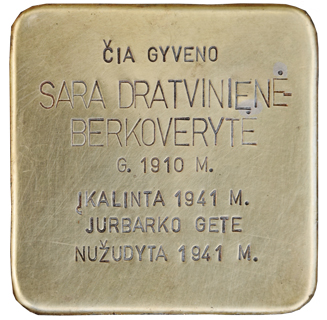 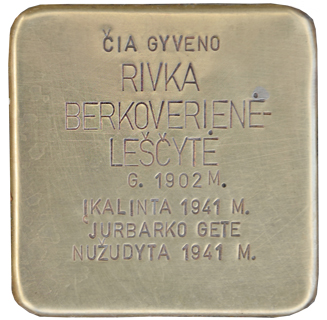 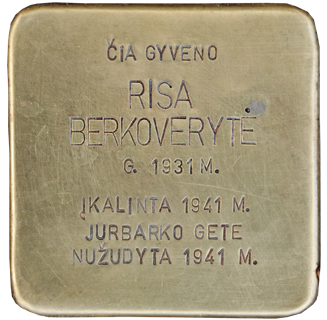 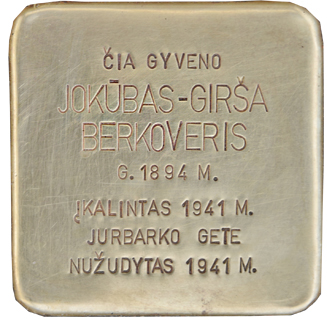 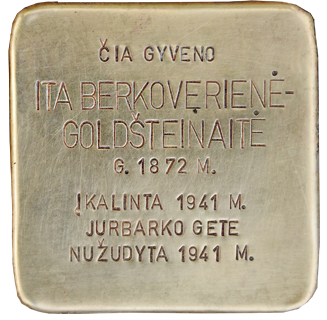 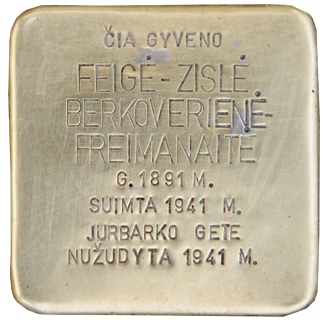