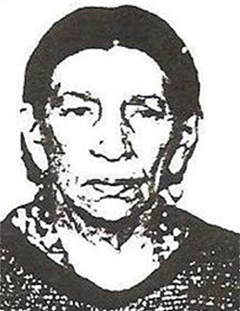 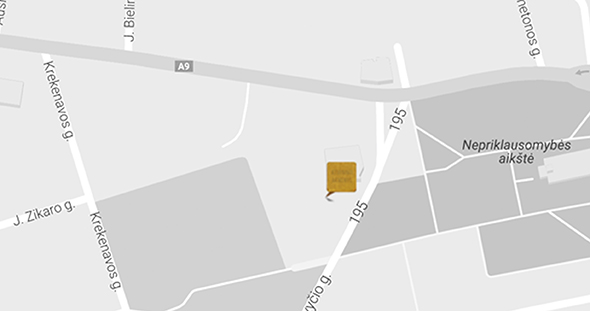 Zosė Matuzevičiūtė was interned in concentration camps together with her husband Adomas, her grandmother, her mother Ona and her two brothers. Her grandmother and her mother were killed in Pravieniškės. Zosė’s brother, Povilas, and five children of her other brother (whose name her descendants do not remember) were also killed.

Between 1943 and 1945, Zosė was imprisoned in Pravieniškės and Natzweiler-Struthof concentration camps. Upon her return to Lithuania, she lived in Panevėžys where she and her husband brought up eight children.