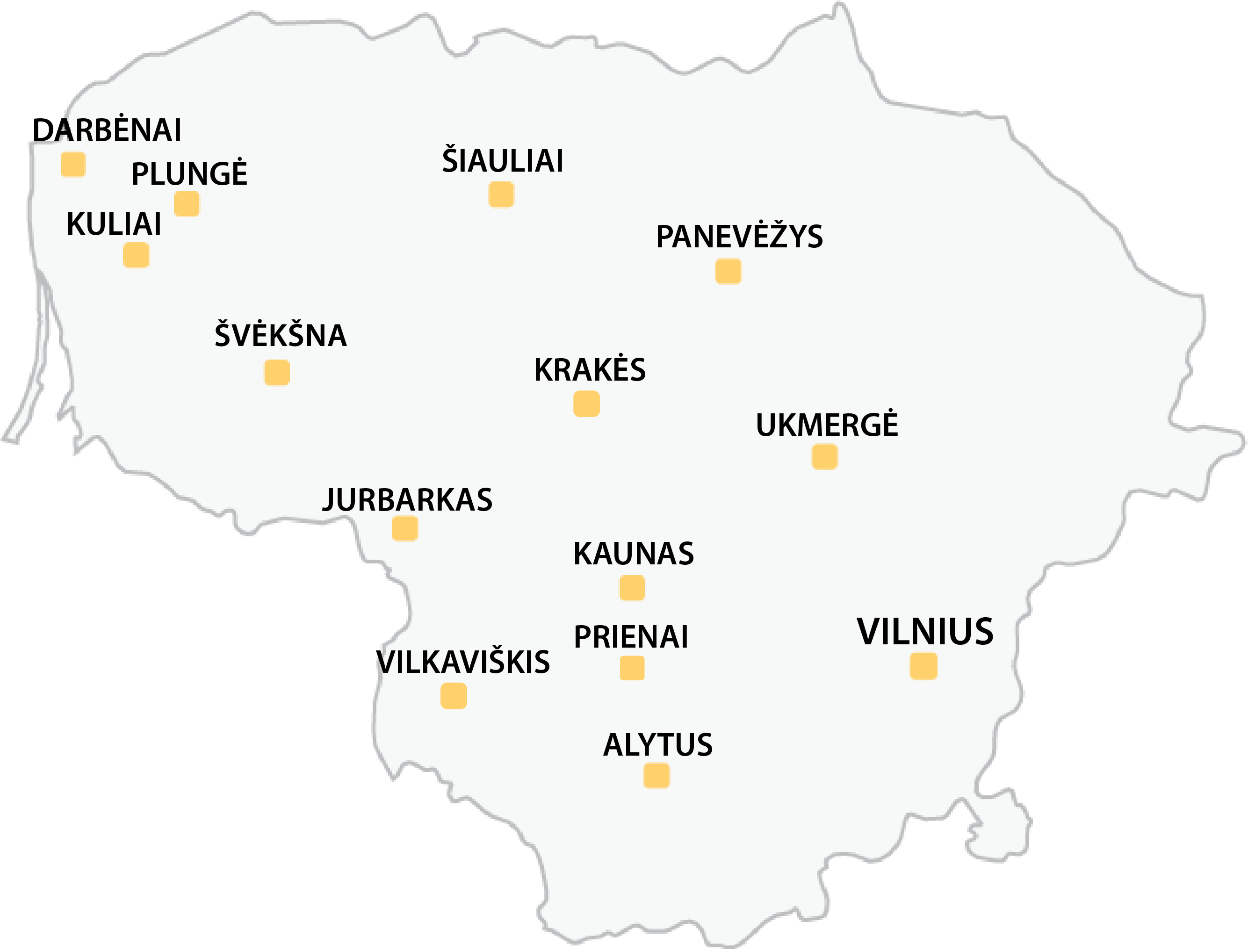 Stumbling Stones (Stolpersteine in German) are commemorative plaques installed on pavements or cobblestones to perpetuate the victims of National Socialism.

75 000 symbols of remembrance were installed by 2019, together comprising the world’s largest open-air memorial museum.

Stumbling Stones symbolically bring back people that were deported to concentration camps, slaughtered at places of massacre, tortured to death in prison, or otherwise suffered during the Holocaust, to the spaces of cities and towns where they lived, studied, or worked. Thus, reminding the living that not abstract numbers but real people were suffering during the massacres.

The first such plaque was installed in Cologne, Germany, in 1992. The creator of Stumbling Stones idea, artist Gunter Demnig, inscribed the lines from the so-called Auschwitz decree, by which the Reichsführer-SS Heinrich Himmler ordered the deportation of Roma residing in Germany to the Auschwitz concentration camp.

Two years later, the artist engraved the first plaques for specific individuals with their forenames, surnames, date of birth, and the date and place of their death. One year after that, Stumbling Stones landed in the footways of Cologne, forming the still-continuing art project.

Stumbling Stones can be found in nearly thirty countries after thirty years had passed since the project began. Lithuania was the twenty-first country in which this initiative was implemented.

The first Stumbling Stones in Lithuania were installed by artist Gunteris Demnigas with the Lithuanian Centre for Human Rights incentive.

The first emergence of Stumbling Stones in Lithuania, and this website was funded by EVZ and the “Good Will Foundation.”

We invite you to notify the newly laid Stumbling Stones in Lithuania to Lithuanian Centre for Human Rights, which gathers information and administrates the website stumblingstones.lt

We will gladly wait for the details by e-mail info@lchr.lt