Darbėnai is one among many Lithuanian towns with rich histories of local Litvaks.

The local Jewish community is thought to have started forming as early as 1701, when Darbėnai was awarded the privilege of hosting markets and fairs and entered a successful competition with the neighbouring town of Laukžemė. After the Port of Šventoji was razed during the Great Northern War, the Laukžemė Jewish community moved to Darbėnai. Jews would have a Yiddish name for their shtetl: Dorbian or Drobian. The town was famous for its Jewish artisans, tailors, merchants, doctors, and public figures.

Before the Holocaust, 550 Jews lived in Darbėnai. After the town was occupied by the Nazi German armed forces on June 22, 1941, the local Jewish community was mobilised for „welfare works“ (street sweeping, latrine cleaning, etc.).

On June 28, the whole community was gathered in the centre of the town and forced to march to Kretinga on foot. When in Kretinga, they were photographed by the Jewish cemetery and sent back to Darbėnai, where they would spend the night under the stars at the southwestern side of the town.

On June 29, German officers arrived and, with help from the local auxiliary police, separated around 150 Jewish men and shot them on the outskirts of the town, by the Palanga road. The remaining women and children, of which there were around 400, were imprisoned in the local synagogue. In early July, around 60 young women (and girls) were selected and sent to work as servants in local farmsteads.

In early September, the head of the Darbėnai Public Police Station drew up a list of women and children imprisoned in the synagogue. This same officer led a squad of 7 auxiliary policemen who rounded up around 120 people in the synagogue, drove them to the Balto Kalno (White Hill) Forest, and massacred them in cold blood by beating them to death with iron-coated wooden sticks. After 2–3 days, the remaining 200 people were driven to the same spot and shot to death. In total, more than 320 Jewish women and children from Darbėnai were killed in the Balto Kalno Forest.

Nowadays, the once numerous community is commemorated only by time-faded tombstones in the Old Jewish Cemetery and the two houses in the town centre that were once inhabited by Jews, but are now empty and should at some point undergo reconstruction. The material heritage of Darbėnai Jews is not reflected in the town’s architecture anymore, and the spiritual heritage was destroyed alongside the old shtetl. 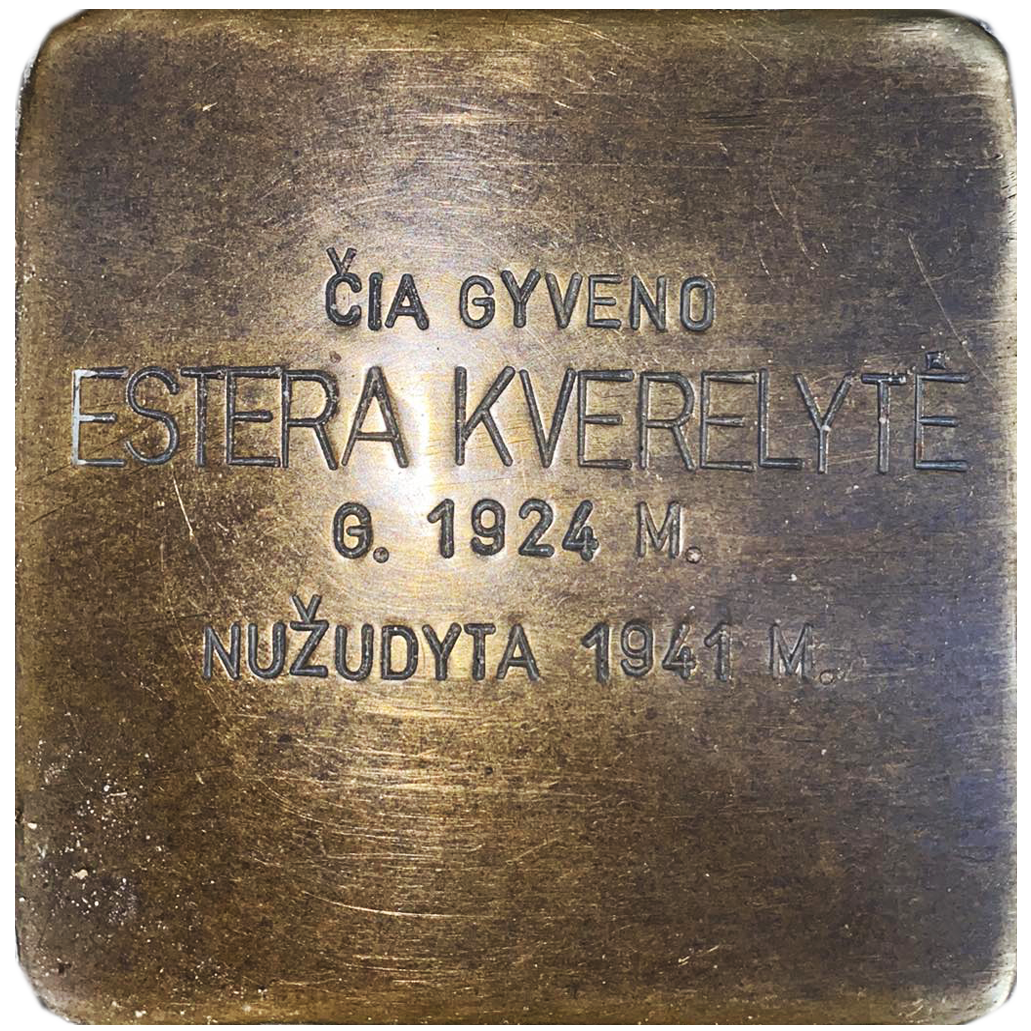 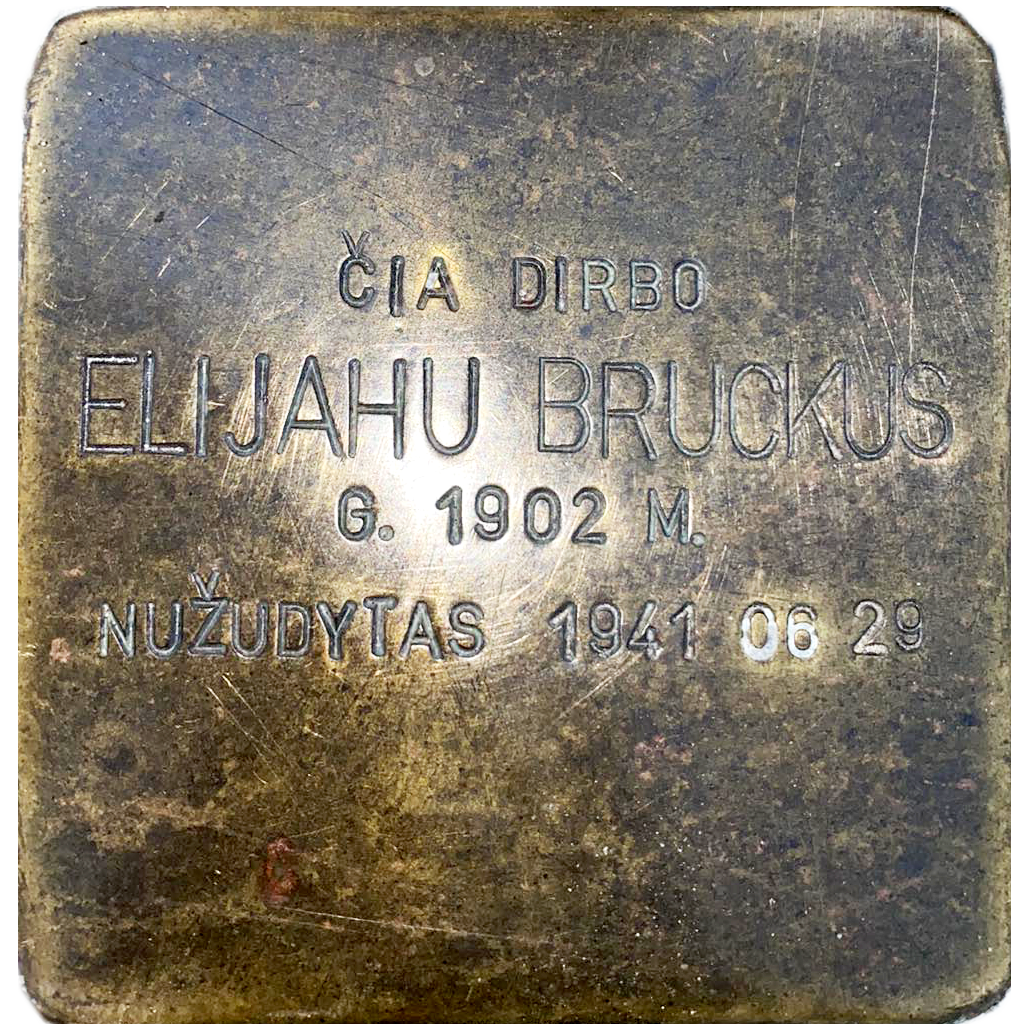