Before the Holocaust, Vilnius used to be called the Jerusalem of the North, not only because approximately 40% of its inhabitants were Jews but also because the Jewish community was well-known for its scientific and religious achievements.

In 1941, when the Nazi army occupied Vilnius, the persecution and extermination of the Jewish people immediately began. People were arrested on the streets, imprisoned in the Lukiškės prison, and taken to Ponary forest for execution. Several months later, the Vilna ghetto was established in the Old Town of Vilnius, in which 50,000 people were interned. The residents of the ghetto were exterminated in various ways, mainly by being killed in Ponary. At the end of World War II, only 2,000 former ghetto prisoners survived. 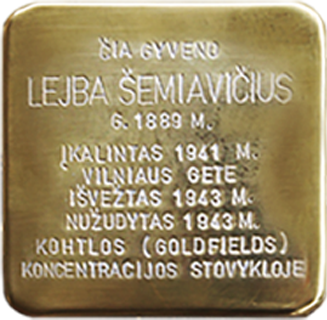 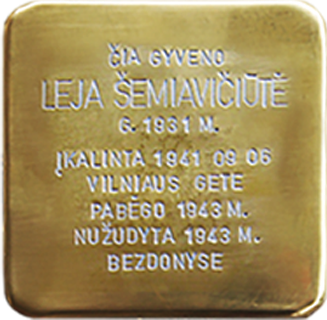 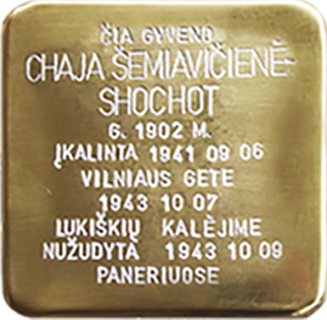 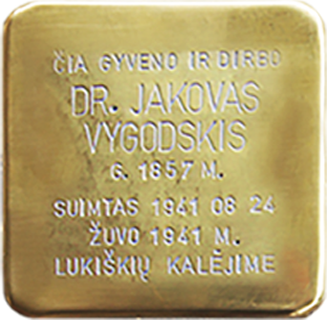 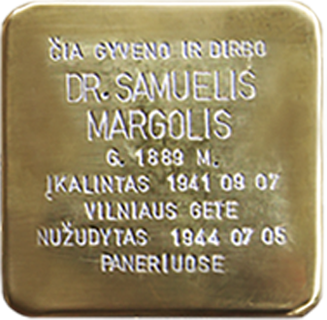 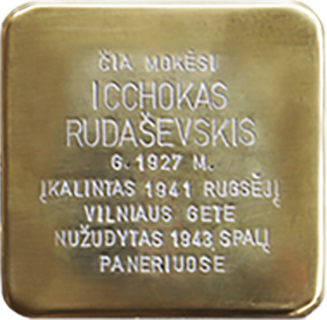 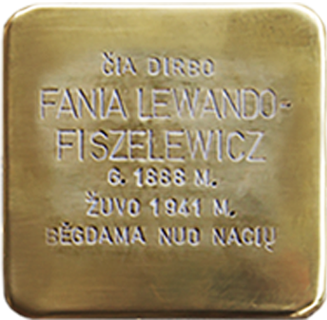 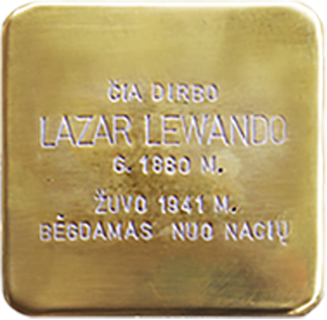 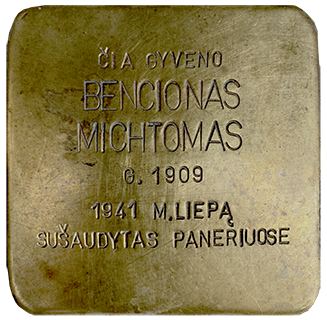 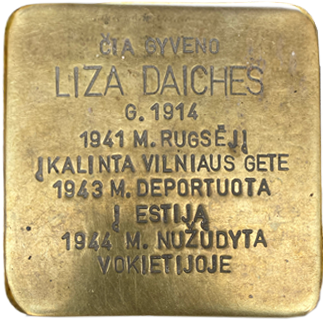 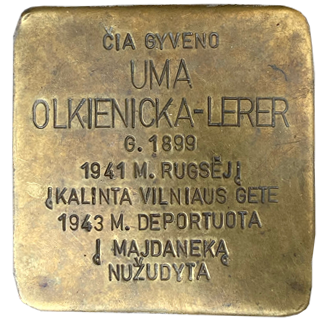 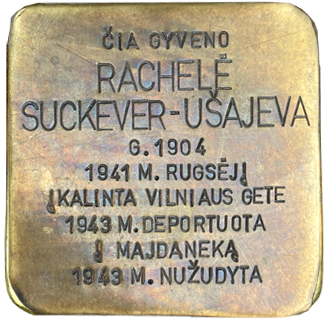 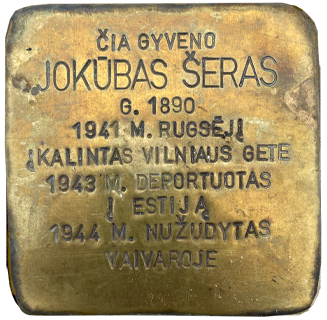