It is found in the written sources that the Jewish community in Švėkšna was firstly mentioned in 1644, and in 1765 they made up half of the town residents. It is known that Jews made up 53.5 percent of the town’s residents in 1897. The community engaged in trade and crafts, had mills, farms, and taverns, settled in the town’s city center, and developed businesses.

There were two synagogues in Švėkšna in the 17th century – one for summer, one for winter. Unfortunately, both temples burned down in the fire in 1925. However, after three years, a new masonry synagogue was built.

Before the second world war, the Jews of Švėkšna made up most of the town’s residents – more than 400 people. However, after the Nazi occupation of Lithuania, the community was destroyed. Firstly, people were brought to the ghetto that bordered Siauroji, Žydų (current J. Maciejauskas) Liepų square streets.

Massacres were executed in Parubežis forest on September 20th, 1941. During them, around 300 Jewish people in Švėkšna were shot down.

Six Stumbling stones are installed for the Zivai family in Liepų sq. 23, Švėkšna, near the house that belonged to the family. 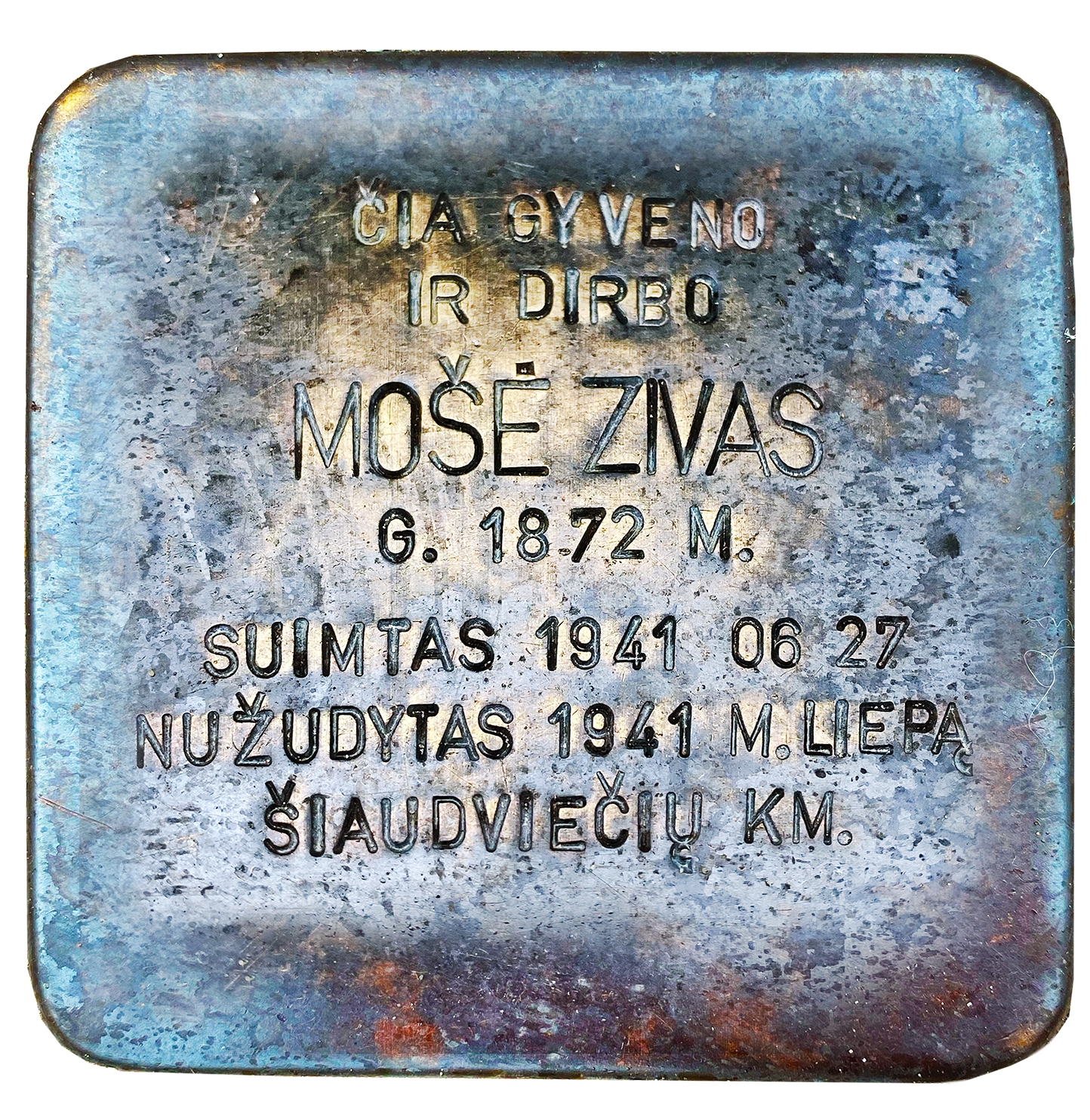 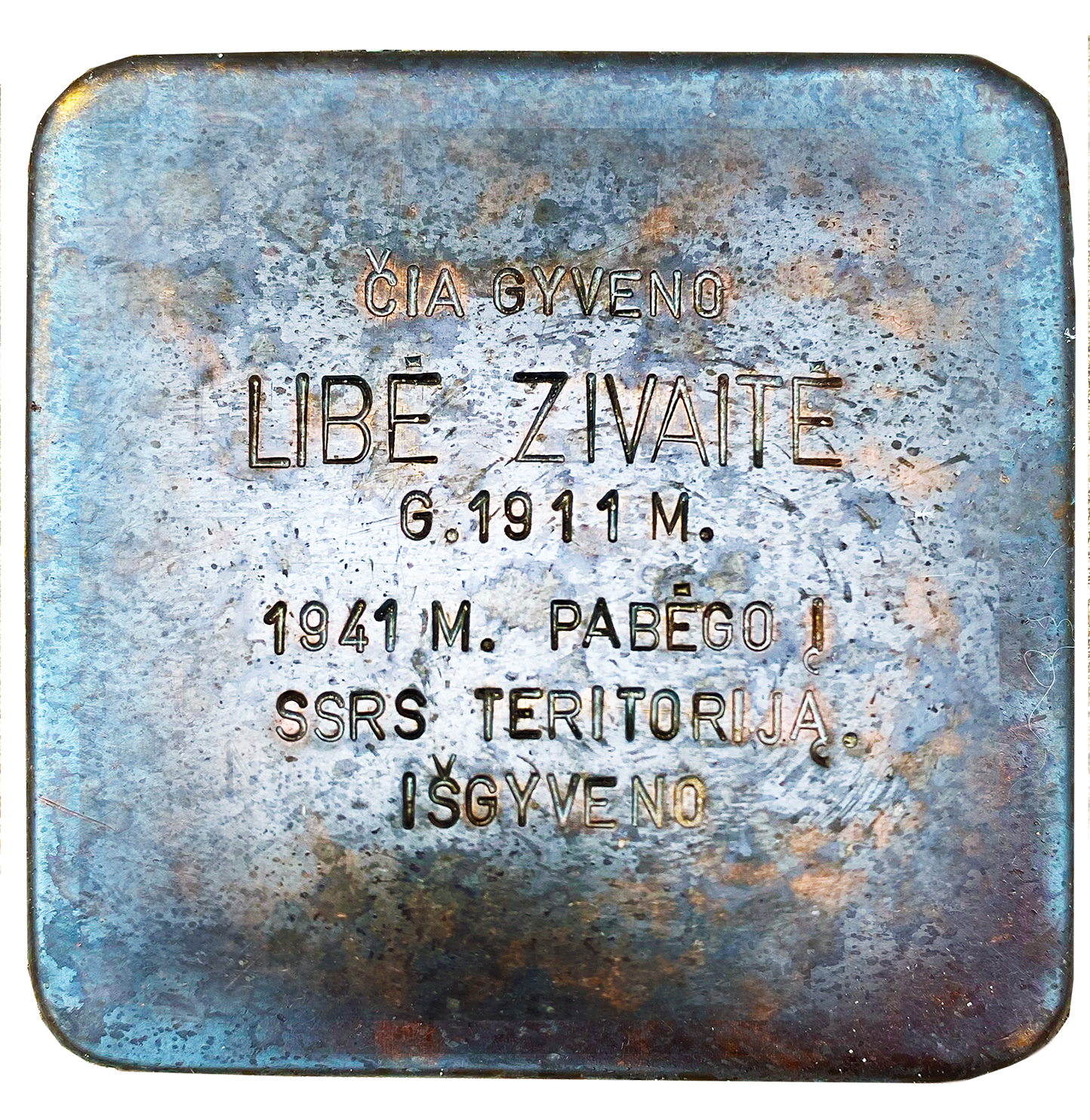 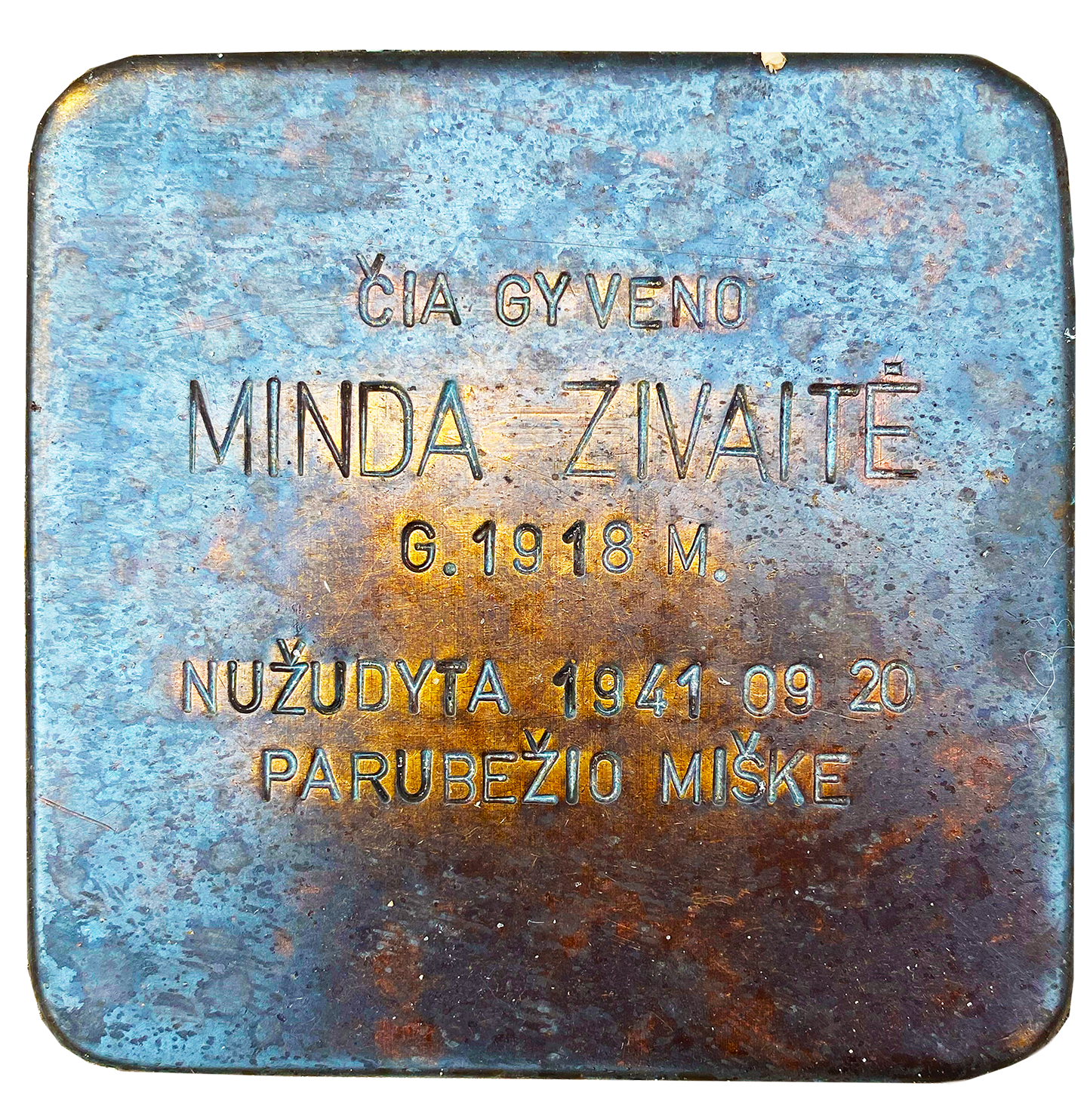 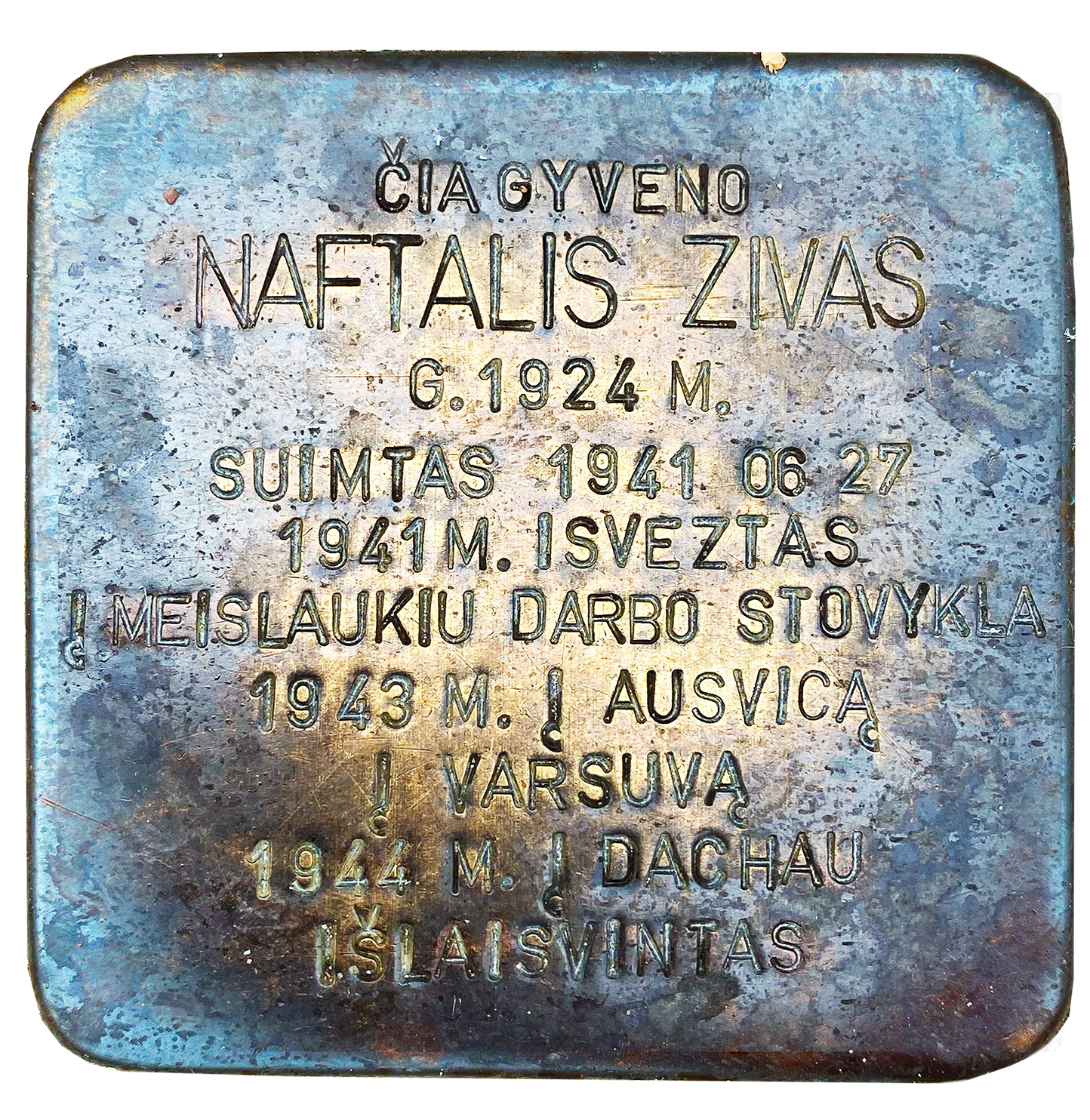 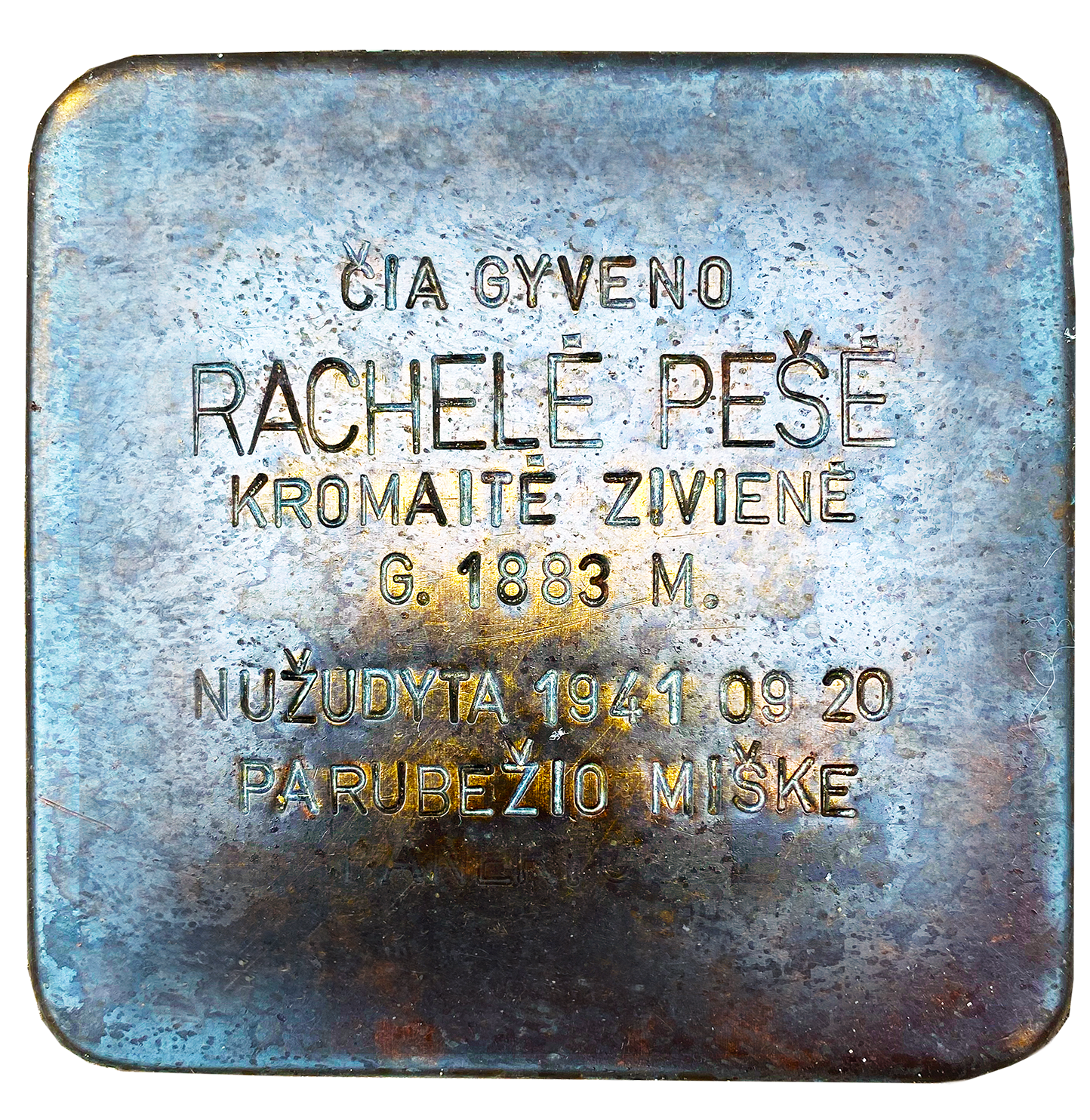 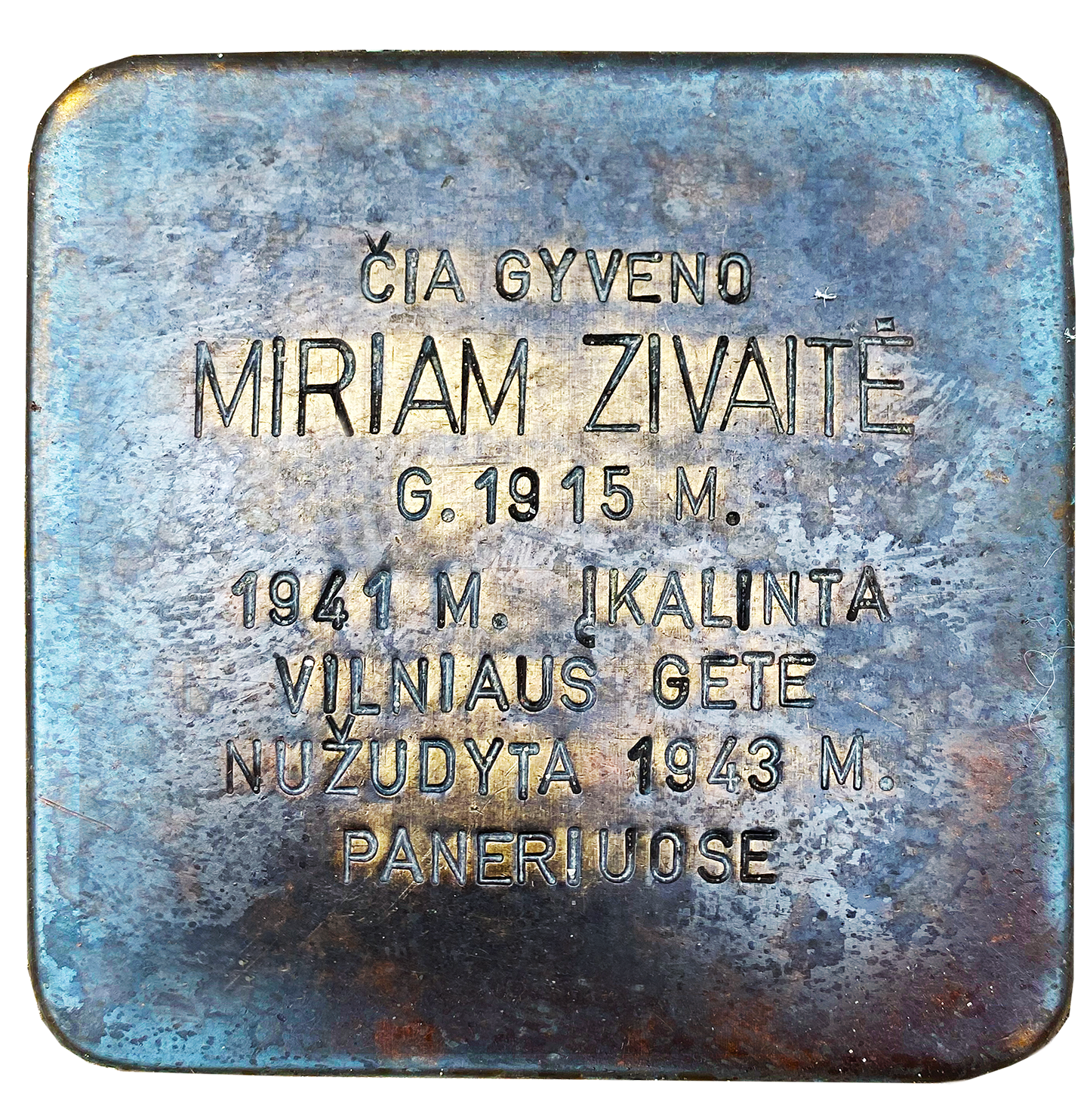