At the outbreak of World War II, almost 40,000 Jewish people lived in the temporary capital of Lithuania, of whom fewer than 3,000 survived the Holocaust.

On 25 June 1941, Kaunas was occupied by the Nazis, which led immediately to the killing of Jewish people, most often initiated and carried out by Lithuanians. The same day that the Nazis entered the temporary capital, almost 800 people were killed during a pogrom in Vilijampolė. Two days later, around 50 Jewish people were beaten to death in a public execution which became known as the Lietūkis Garage Massacre. Killings also commenced in Kaunas Seventh Fort. It has been estimated that, even before the establishment of the Kovno Ghetto in Vilijampolė, around 10,000 Kaunas residents were killed.

Once the Kovno Ghetto was established, it housed around 30,000 people at one time. The majority of these people were killed in Kaunas Ninth Fort during various extermination operations, while others were deported to concentration camps. Around 500 Jewish people escaped and joined the resistance fighters in nearby forests. 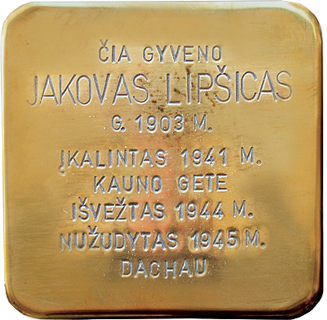 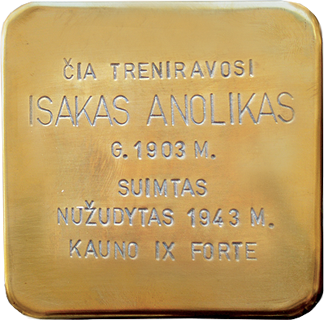 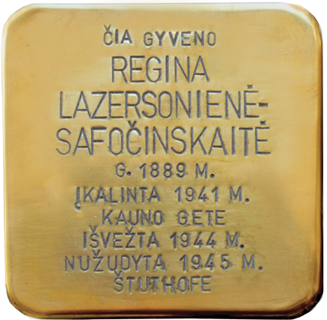 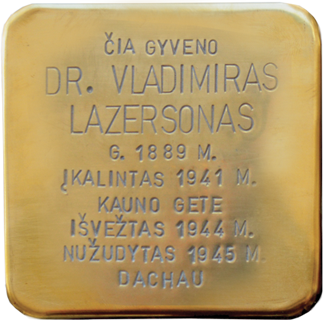 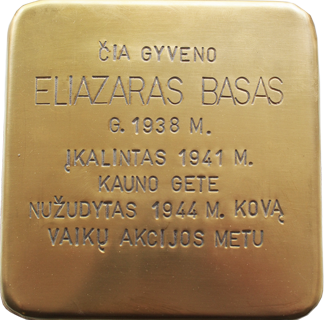 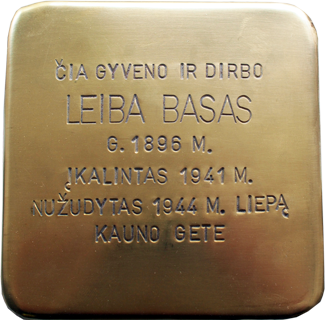 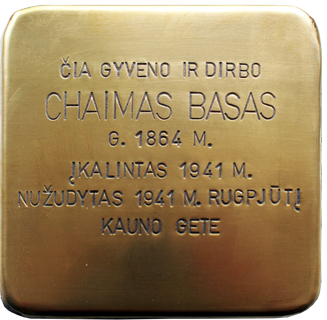 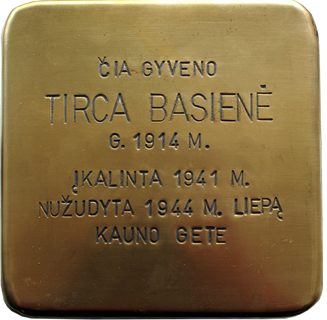 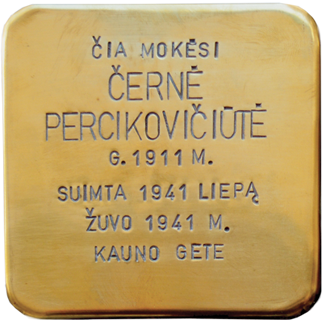